She Is Priceless : Freedom Firm 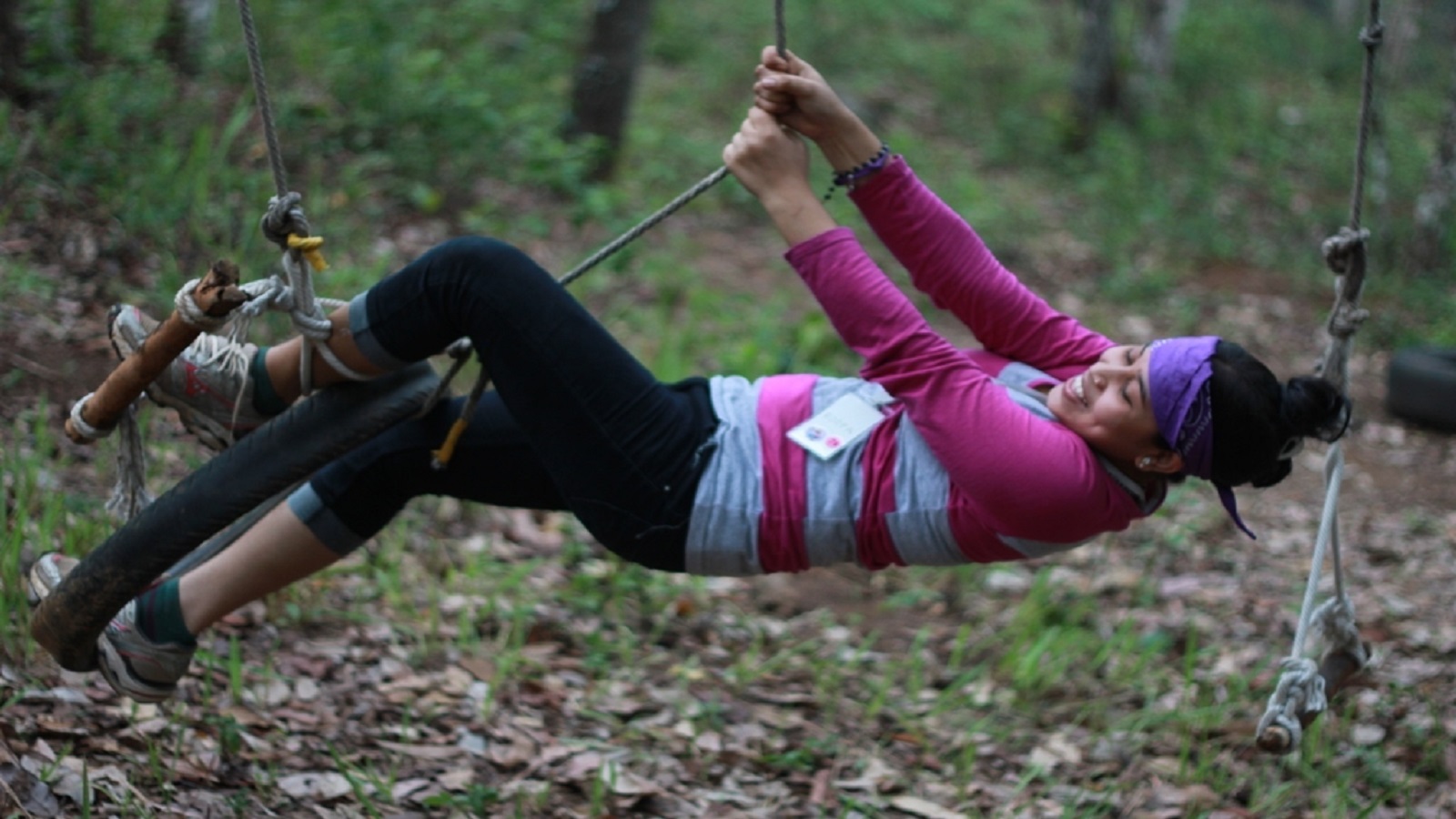 A Rescued Woman Rescues Others

My phone rang late one evening a few months ago, jolting me out of a relaxing movie. Onima, a girl we had rescued in 2000 was on the line. Her voice shook with urgency, fear and a touch of hysteria. “Didi (sister) my brother-in-law has fallen, or maybe he was pushed, off a train in Calcutta.” All I could piece together of the disjointed and jumbled story was that her brother-in-law was in the hospital and seriously injured. He needed to be moved to a government hospital, but the nursing home would not release him until the family paid over 1 lakh (the equivalent of $1500) to the nursing home. Would we help, she asked. I think I groaned.

Onima was 12 or 13 years old when Greg (Founder, Freedom Firm) led the team that rescued her. She was part of the Freedom Firm Aftercare home from 2006 to 2008, moved to Mumbai after she graduated from the program, found work in a factory, successfully set up her apartment and learnt to live independently. I deeply admire this young woman, who, in spite of tremendous challenges and health complications, lives a healthy and productive life.

Yet my heart sank when I heard the amount of money she mentioned. Many of the rescued girls reach out to us when there is a crisis and they need money. Its always hard to know what are genuine needs and what are simply ploys for more money. We tend to resist giving handouts, desiring instead to see young women living independently. Our first job is to verify the situation. Fortunately, we have an office in Kolkata and our social worker and Ruhamah workshop manager immediately met Onima at the hospital.

The story checked out. The “accident” had happened on 6th May. Onima and her sister Thumpa tried to pool together what money they had, but with no insurance or support from relatives, they had only been able to scrape together Rs. 7000, (about $110).

Freedom Firm’s social workers in Kolkata intervened and advocated for her sister Thumpa (wife of injured Paltu) with the hospital authorities. The social workers cited a new legislation which stated that no private hospital is allowed to keep patients when they are unable to pay for their expenses. After much negotiation, the hospital released Paltu when Freedom Firm paid Rs.5000. Unfortunately, shortly after he was transferred to the government hospital, Paltu died.

By walking alongside Onima through this situation, our social workers learned much about her that was unknown to us before. One of the reasons why her aunt sold her at the age of 13 to be a sex worker was that Onima was considered to be least useful in her family and also because she was of dark complexion. Her sisters Rani and Thumpa, both fair-skinned, were kept at home and were given opportunities that were denied to Onima. However, when her youngest sister Rani turned 13 she was clearly at risk, Onima was the first to intervene. In 2008 she brought her sister to Ooty where she enrolled her in a Christian orphanage that provided her with an education and a home. This protective home nurtured Rani until she was married. Nirupa Idiculla, Freedom Firm staff, writes, “It was beautiful to see how the rejected one in the family turned out to be the most useful one in time of need. Just as there were advocates in her life, today she stands in the gap fighting for her sisters. For all the times that she had no hope, she provides hope to others.”

Girls like Onima, are empowered to stand for themselves, become independent and show them a glimpse of what life could be after their rescue. Your donation will help us continue our ongoing work of rescue, restoration and justice for minors in sex trafficking in India.

No updates so far.